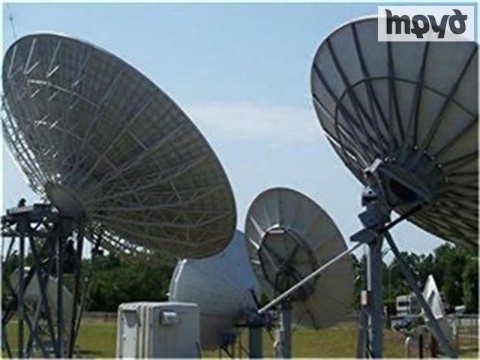 NURTS operates over 700 transmitter sites across the country and is in the process of switching off analogue transmissions ahead of its planned digital switchover in September next year. Photo by Trud daily

The project will spread services into more sparsely populated rural areas and represents the completion of Bulgaria's TV digitization strategy as the government moves toward an analog TV switch-off date in early 2013.

"The delivery schedule for this project is extremely short — we must install the entire network before winter closes in, so that the network is fully operational by early 2013 when we plan to switch over to DVB-T digital terrestrial TV transmission," said Alexander Kirilov, CTO, NURTS Digital EAD.  "

For Harris, this project represents the latest in a series of DVB-T and DVB-T2 digital migrations, which are the leading DTV standards in the central European region.