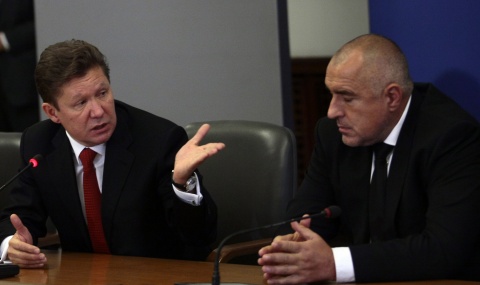 The signing of the contract was attended by Prime Minister Boyko Borisov and Gazprom CEO Alexei Miller.

The new contract provides for a 20% smaller price compared to the tariff set out in the expiring gas supply contract.

The expiring contract with Gazprom sets a price tag of USD 520 per 1000 cubic meters of gas.

The new contract is for 10 years and on the sixth year Bulgaria will have an opportunity to renegotiate the price and the quantity of gas supplies.

On Thursday, Bulgaria also signed the final investment decision on the construction of the South Stream gas pipeline.