Gazprom Head to Push for South Stream Deal in Bulgaria 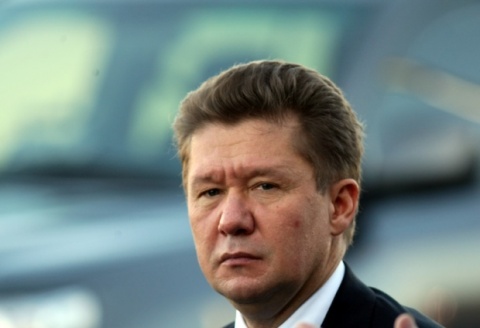 Alexey Miller, CEO of Russian energy giant Gazprom, is to arrive in Bulgaria on Wednesday, hoping to wrap up the negotiations on the South Stream gas pipeline project.

The Balkan country is still hoping to get a bigger gas price reduction under its next contract with Gazprom in exchange for signing the South Stream agreement, Btv has reminded.

Miller has already stated that the signing of the final investment decision on South Stream on the part of Bulgaria and the gas price discount under the next contract between Gazprom and Bulgargaz are unrelated.

The South Stream pipeline is to carry up to 63 billion cubic meters of natural gas to central and southern Europe, diversifying Russian gas routes away from transit countries such as Ukraine.

According to preliminary calculations, the construction of the South Stream gas pipeline is to cost EUR 16 B.

The construction works are to be wrapped up in 2015 and the first commercial deliveries of gas are slated for the first quarter of 2016.

The Russia-backed gas pipeline is to reach full capacity in 2018.