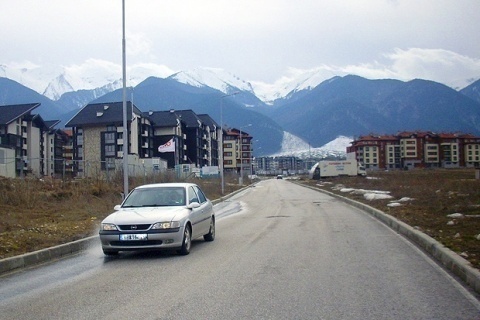 A Place in the Sun

Bulgaria's property market may be starting to stabilise, according to reports by local agents, who have seen house price declines falling and even some quarterly growth.

While there is no talk of a quick turnaround, it is believed that the market may be close to bottoming out and that small signs of growth are starting to be seen.

While house prices have been falling since 2009, according to the Bulgarian National Statistics Office annual house price index, they have been falling at a smaller rate each year. House prices fell 21.4% in 2009 they fell by 10.1% in 2011 and 6.1% in 2011. The second quarter of 2012 saw a rise of 0.2% which added to a 0.4% rise in the first quarter shows a property market starting to gradually recover.

Overall, property prices in Bulgaria have fallen by 38% since the start of the global economic crisis with cities in the South such as Pazardzhik and Kyustendil among the worst hit, and the capital city Sofia one of the least affected.