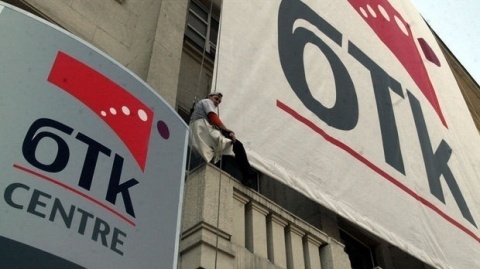 The information has been posted in the weekly bulletin of the Central Depository, Bulgaria's "Capital" weekly reports.

The transfer of shares, however, has not been done on a regulated market nor was a block transaction recorded on the Bulgarian Stock Exchange.

The possibility remains that the deal was made through two intermediaries which are not currently known.

BTC have confirmed Monday morning the deal in an official press release stating that the transfer of shares has become a fact after the approval of the entire plan to restructure BTC. "As result (VTB Capital) and Corporate Commercial Bank acquire the majority stake in the restructured group. The deal led to lowering the total debt of the group from EUR 1.7 B to EUR 588 M through paying off debt, transformation of shares and writing off the remaining debt," the statement reads.

BTC further point out changes in the lending contract and documentation related to it, approved at the shareholders meeting on October 8, 2012, have become effective Monday.

Now, the majority owners have to make a trade proposal to minority ones, some of which, such as the Artio Investment Fund, have blocking quotas.

The lenders' restructuring talks aimed at securing better terms and reducing the debt, which was burdening BTC, its parent company NEF Telecom Bulgaria and the holding company that owns NEF Telecom.

On October 22, The European Commission gave the green light for the purchase of Bulgarian telecom Vivacom by the country's Corporate Commercial Bank and the Russian bank VTB.

The official notification about the approval of the deal was published in the newspaper of the EU on September 22 and provides joint control on the telecom through acquisition of shares.

Corporate Commercial Bank and VTB Capital are acquiring at least a 73% stake in the debt-ridden telco, which is expected to be equally distributed between them.