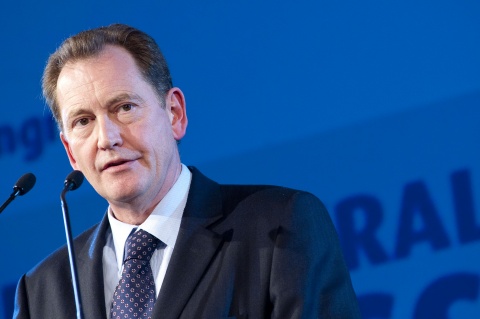 Watson said this at the ongoing congress of the European Liberal Democrat and Reform party in Dublin.

According to Watson, the rival rightist but largely conservative EPP, one of the two largest in the EU, is suffering difficulties.

"There are some on the centre right of politics who are ill at ease with the EPP's embrace of Berlusconi and Basescu and Borissov," said Watson, suggesting they might find a better home in ELDR.

At the congress, Bulgaria was represented by a 6-member delegation from the Movement for Rights and Freedoms, led by MEP Filiz Hyusmenova.