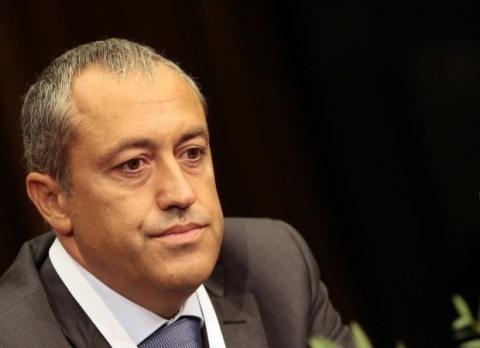 Thursday Markovska stated she requests the prosecution to identify a certain Georgi Tonev Kolev who published information alleging that Markovska had attempted to use her influence to pressure the police to drop an investigation against a friend of hers.

Judge Markovska, currently vice-chair of Bulgaria's Supreme Administrative Court, was controversially elected by the Bulgarian Parliament to hold a seat in the Constitutional Court.

The move provoked criticisms on the part of the European Commission, which stated it might publish and extraordinary report on the Co-operation and Verification Mechanism for Corruption and Organized Crime.

"There is no way that the whole state becomes a hostage to a single person's interests," commented interim Chief Prosecutor Naydenov Saturday in an interview for Darik.

He added that the prosecution does not have the authority to search for people on requests such as the one made by Markovska.

The tainted judge, who has yet to swear in as a member of the Constitutional Court, has failed to provide a coherent explanation rejecting the accusations of trade in influence.

"In law and politics, there are also ethical considerations, and if there are such grounded suspicions, it is natural that one should resign," added Naydenov.

"At any rate, it is the accused person herself who should attempt to dispel doubts regarding her integrity," said the interim Chief Prosecutor.

Intriguingly, Bulgaria's Minsiter of Interior Tsvetan Tsvetanov has said that the police will do everything possible to identified Georgi Kolev who submitted the signal against Markovska.