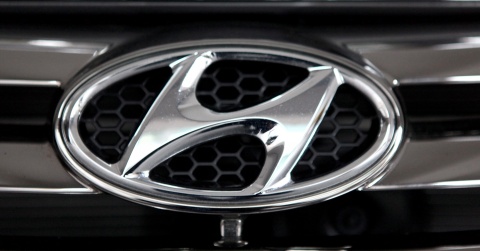 The Commission for Protection of Competition (KZK) imposed a record fine of BGN 15 988 300 on Industrial Commerce EOOD, authorized dealer of car manufacturer Hyundai in Bulgaria.

The fine amounts to 10% of the company's turnover for 2012, according to the press office of the anti-trust watchdog.

The penalties were imposed over concerted practices and vertical agreements between Industrial Commerce EOOD and the dealers.

According to the decision of Bulgaria's anti-trust watchdog, the contracts included anti-competitive provisions, including serious restrictions like fixing resale prices of new cars, spare parts, and servicing tariffs.

The dealers were also banned from selling cars and spare parts of competitors and from engaging in cross transactions among themselves.

The companies also had no right to sell to customers from other administrative districts.

The fines imposed by the anti-trust watchdog can be appealed before the Supreme Administrative Court within a 14-day period.