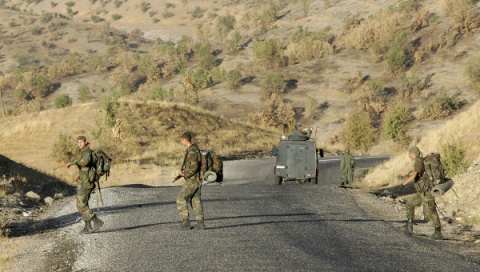 The Turkish military command has so far given no official comment on the results of the operation in Iraqi Kurdistan but it has been reported by Turkish media.

According to the Hurriyet newspaper, the operation was carried out by two battalions of Turkish Special Forces Command, known as the Maroon Berets, who penetrated up to 5 km (3 miles) into Iraqi territory.

The troops returned to Turkey with support from the Turkish Air Force, the paper said.