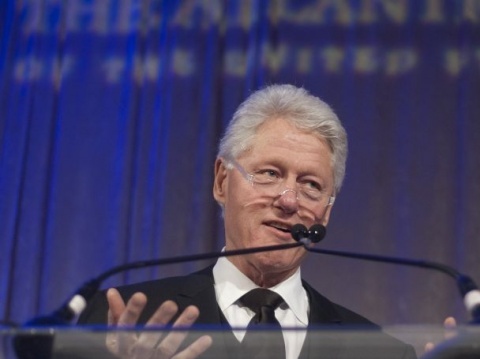 A file picture shows former US President Bill Clinton delivering an emotional speech at the Democratic convention in September in an attempt to boost Barack Obama's appeal. Photo by EPA/BGNES

According to the report there were just four people in the room when Obama received the call from Romney: the president, campaign manager Jim Messina and senior advisers David Axelrod and David Plouffe.

The President expressed satisfaction that it was a "very classy" gesture in terms of how Romney handled the call.

Obama then hung up the phone and immediately dialed Clinton to thank him for his work on the president' re-election campaign.

Clinton and Obama are now the last two Democrats to win two terms.