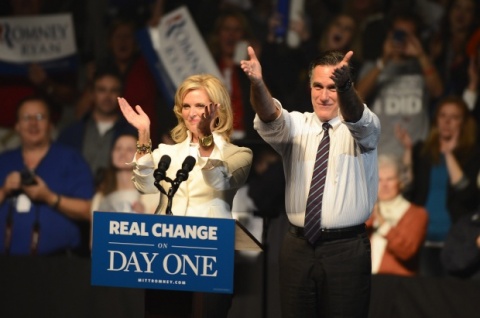 The first polls have closed in the States of Indiana and Kentucky at 6 pm ET (1 am Bulgarian time).

Voters in the US are voting on November 6 to elect their 45th president in one of the closest races in history with incumbent President, Democrat Barack Obama, and challenger, Republican Mitt Romney running neck and neck.

Both States, KY and IN, have two time zones, thus some polls will be closing at 7 pm (2 am Bulgarian time).

Again, due to the time zones, the last poll sections will close at 6 am Bulgarian time in States on the West Coast.

As expected, Mitt Romney has taken the lead in the exit polls in the US State of Indiana with 60% of the vote. Obama has 38%.

The results were reported by CNN.

Both States historically vote Republican, thus the results don't come as a surprise with the outcome being determined by the so-called "Swing States."

The first one is Virginia, where exit polls show unusually high voter turnout, which is good news for Barack Obama.

About 200 million Americans are eligible to vote.