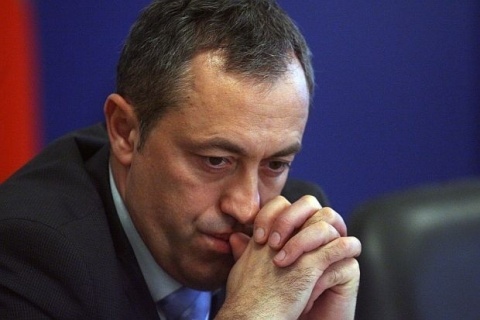 Velchev left office after a decree signed by President Rosen Plevneliev for his appointment as a member of the Constitutional Court.

The procedure for the appointment of a new Chief Prosecutor is to start Thursday, with the Supreme Judicial Council holding two consecutive sessions on the matter, after which the concrete nominations will be received.