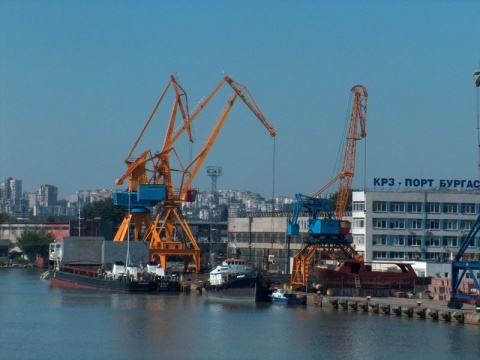 Thus, between January and November 2012, Port Burgas Jsc saw a 63% increase in the number of containers that it processed compared with the same period of 2011.

A total of 37 756 containers with goods were processed by Port Burgas, which is more than the number of containers processed even during the pre-crisis 2008, Radio Focus – Burgas reported.

The press center of Port Burgas has noted that a recent external audit of its Integrated Quality Management System has not found any discrepancies in its paperwork in accordance with International Standard ISO 9001:2008.