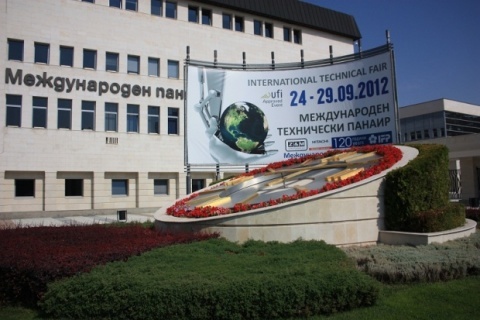 The Bulgarian government is preparing to offer for sale its 49% stake in International Plovdiv Fair. Photo by dariknews.bg

After the successful privatization of the state-owned 33% stakes in the three power distributors through the Bulgarian Stock Exchange (BSE), the government is preparing to offer for sale its 49% stake in International Plovdiv Fair.

Citing government sources, Capital daily informs that the official decision for the offloading of the minority stake in International Plovdiv Fair is to be taken in the next week or two.

The procedure for the sale will include the selection of an investment intermediary, the preparation of a prospectus, and the listing on the BSE, with the public offering expected to take place in the first quarter of 2013 at the earliest.

The third-instance court did not admit an appeal of the decision of the Plovdov Appellate Court, thereby restoring the ownership of the Fair to Gergov.

In July 2011, the Plovdiv Appellate Court overturned the ruling of the Plovdiv District Court cancelling the two capital hikes of the International Plovdiv Fair company and returning the ownership of the majority stake in the Fair to the state.

The Plovdiv Appellate Court confirmed the legality of the capital hikes from 2006 and 2007, which made Gergov's company "Puldin Tourinvest" owner of over 50% of the capital of the IPF.

According to Capital daily, Gergov may try to buy the residual state-owned 49% stake in International Plovdiv Fair if he manages to find the resources, given that all of his companies have been pledged with banks.