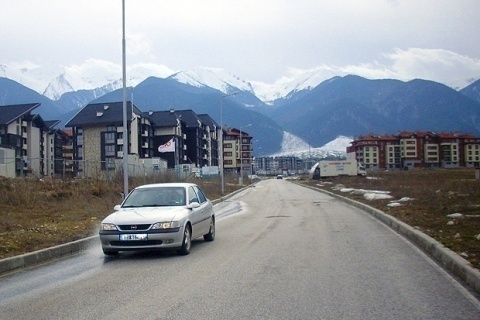 During the (now not so recent) overseas property boom Bulgaria had its fair share of popularity. Indeed, in the run up to its EU accession in 2002 it was among the top destinations for overseas property investors to buy. However, as with so many of the early successes, it was a victim of that success and it became overdeveloped.

I remember researching the market in 2008 to value a 2 bedroom apartment in a newly completed Bansko ski resort so that its owner could set a suitable asking price. I found that the market was absolutely saturated with similar properties in the same area, and this was dragging down prices rapidly.

Of course, then it got caught up in the global financial crisis, and this only made matters worse. The fact that Bulgarian property prices were already in freefall when the crisis all but killed foreign demand led to Bulgarian prices falling among the farthest of any nation in the world.

But as we all know, falling prices are only bad for sellers, for buyers they present an opportunity, and if you can get in just as a market bottoms or slightly before, you can be in for some good gains, especially if a market has a v-shaped recovery.

No one is suggesting that Bulgaria is in for such a sharp recovery, but it is starting to look like a bottom has been found. Many Eastern European markets like Romania and Latvia never really suffered a recession, but their housing markets crashed. In Latvia prices fell by about 50%, but because the economy remained strong, once prices bottomed it enjoyed a rapid recovery, and the same was predicted for Romania. But of course, Bulgaria did suffer a recession, and this combined with the over-supply will almost certainly prevent a fast recovery in house prices.

However, one other thing that those markets have in common is that prices fell by about 40-50 per cent before the market bottomed. Now that prices in Bulgaria have fallen by 38% (as of May this year) according to the National Statistics Office, and the economy is on the turn, experts are starting to predict that a bottom for Bulgaria could be just around the corner.