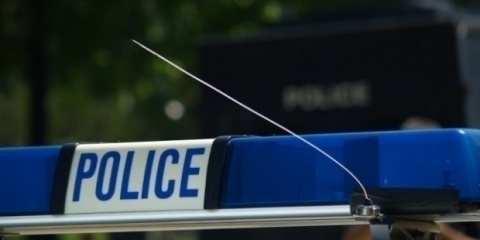 One of Bulgaria's most famous criminals specializing in small-scale fraud – Nikolay Gitsov, aka Ginger – has been arrested, a Sofia commissar announced.

Nikolay Gitsov, also known as "Kaycho" or "Rizhko" ("Ginger") because of his red hair, has been robbing elderly people all over Bulgaria for years by disguising as a bank teller.

He has already served a jail sentence between 2007 and 2010 when he was sentenced for fraud, explained Commissar Nikolay Vasilev, who is chief of Sofia's 5th Police Department, as cited by Darik Radio.

One of the ways in which "Ginger" has been defrauding elderly people has been by stopping them after they have left a bank and telling them the cash the got had to be replaced because the respective client had received marked banknotes by mistake. After taking the cash, he would disappear through using the entrances of a nearby building.

Commissar Vasilev said that after he was released from prison, Gitsov, 41, went back to his way of making a living by fraud, and the police had failed to catch him at all. Gitsov is known to have been active along Bulgaria's Black Sea coast over the summer, and in Sofia the rest of the year.

The police have recommended that elderly people in Bulgaria be extremely cautious after visiting bank offices because of lurking fraudsters.