2 Bulgarians Sentenced to Death for Drug Trafficking in Malaysia 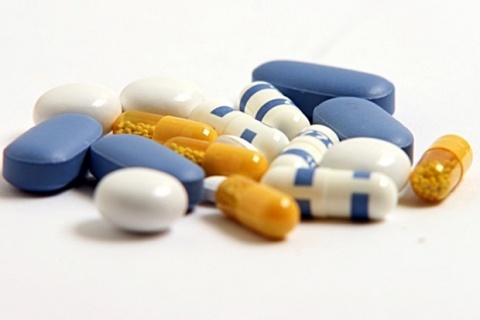 Two young Bulgarians have been sentenced to death on charges they were trying to smuggle 5.6 kg of amphetamines worth around USD 497 000 into Malaysia. File photo

A Malaysian court has issued death sentences by hanging for the two Bulgarians arrested on drug trafficking charges.

The news was reported by bTV Wednesday.

The three were charged with trying to smuggle 5.6 kg of amphetamines worth around USD 497 000 into Malaysia.

The three Bulgarians were remanded into custody until May 25, 2012, while the investigation was underway, and were then moved to a jail in Johor, waiting for the witness examinations and the start of the trial.

Due to the lack of evidence for his involvement into the crime, Georgi Georgiev was released and deported to Bulgaria.

Last week, the father of one of the young men, who are from the southern town of Nova Zagora, stated they were unaware they were transporting illegal drugs, and were told the package included Viagra and other pills.

They claim Georgiev was the person behind the crime and he promised them USD 1 000 for the delivery. The "mules," Kostov and Bakalov were forbidden to open the suitcases and touch the shipment, according to relatives.

The Bulgarian Foreign Ministry is yet to issue an official statement.