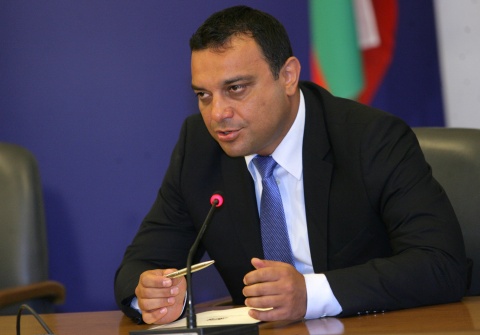 The two countries have not yet established bilateral relations in the sphere of road transport, according to the press office of Bulgaria's Ministry of Transport, Information Technology and Communications.

"Our two countries have traditionally good relations in maritime, air, and road transport, which is why we hope to continue working towards deepening our cooperation," Ivaylo Moskovski said after the meeting in Sofia.

Abdelkader Amara stated that the signing of an agreement was of great interest for Morocco, adding that the country now had a direct overland connection to Europe which made road transport increasingly competitive.

Bulgaria's Executive Agency "Automobile Administration" has drafted a new agreement aligned with the EU requirements which will be submitted for coordination with the EC within the shortest possible term, according to the statement of the Transport Ministry.

The text of the standard draft agreement has also been sent to Morocco and is to be discussed at expert talks.

The two Ministers agreed that to study the possibilities for establishing a direct flight between Bulgaria and Morocco.

Bilateral cooperation in the sphere of water transport was also on the agenda of the meeting between Ivaylo Moskovski and Abdelkader Amarathe.

In September 2010, Bulgaria and Morocco signed an agreement for commercial maritime shipping.

Tuesday's meeting also featured a discussion of the cooperation in the sphere of information technology and communications and the two Ministers are expected to initial a project for an agreement in the sphere later on Tuesday.