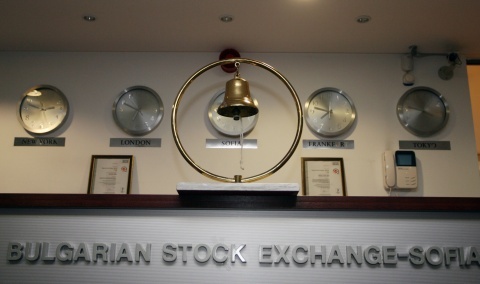 Bulgaria sought to rake in at least BGN 104.3 M from the sale of the government's minority stake in CEZ local power distribution units.

The minimum price per share was set at BGN 1415 and BGN 8660 respectively.

The average price paid for CEZ Distribution Bulgaria was BGN 1605.85, up 12.9% on the minimum offer price, while CEZ Electro Bulgaria was sold at BGN 9485.37, which is 9.1% above the minimum, bourse data showed.

The remaining shares still held by the state will be offered for sale on Tuesday, with the offer running until November 29.

The sale of the two power distribution companies controlled by Czech electricity producer CEZ will bring to an end Bulgaria's privatization of its 33% minority stakes in all three power distributors.

E.ON served households in North-Eastern Bulgaria, including the Black Sea city of Varna. Czech power utility CEZ supplies power to over 2 million households and companies in western Bulgaria, while EVN serves the south-eastern parts of the country.

Experts have repeatedly called on the government to launch high-quality initial public offerings to bring back to life the capital market, dented by low liquidity and lack of quality stock, as well as to boost revenues.