Notorious Bulgarian Mobster Pair Said to Be Hiding in Own Country 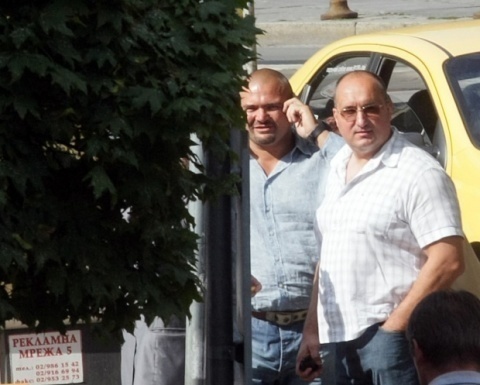 Notorious Bulgarian mobsters Plamen Galev and Angel Hristov known as "the Galevi brothers" are likely hiding in Bulgaria, according to Parvan Dangov, former Mayor of the town of Dupnitsa.

"It is easier for them to hide here, since nobody is searching for them," Dangov has pointed out in an interview for TV7.

Dangov has noted that numerous political parties have relied on the two high-profile mobsters to secure them election victories in Dupnitsa.

The notorious pair was sentenced by Bulgaria's Supreme Court to serve five years in jail at the beginning of May on racketeering charges.

A few days later the two underground bosses vanished and were declared wanted by the local authorities and Interpol or at least this is what Bulgaria's Interior Ministry claims.

Previous reports said the Galevi brothers entered Greece with fake passports, riding one of their luxurious cars, and flew to South Africa and the Seychelles.

Even before the court trial it was a public secret that the Galevi brothers are mafia bosses who hold the citizens of Dupnitsa on a leash as their jobs and prosperity depend on the two burly former policemen with shady background and businesses.