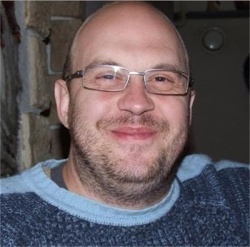 Facebook is looking into the apparent breach of its users' data after a Bulgarian blogger and digital rights activist discovered that information and data about a huge number of Facebook users can be purchased online for pocket change.

The blogger, Bogomil Shopov, discovered the site Gigbucks and has managed to purchase 1 million Facebook data entries for USD 5. He found the names and the emails of users from the US, Canada, Great Britain and Europe, along with those of a number of his Facebook friends.

"We have dedicated security engineers and teams that look into and take aggressive action on reports like those raised here. Since this is ongoing, we are not in a position to discuss the investigation at this time," a company spokesperson has said in a statement, as cited by Forbes.

Facebook's investigation has included contacting Shopov, who has told Forbes that the company asked him to send them the data, delete it, and remove the post from his blog mentioning his purchase.

Shopov has said he hopes the incident will call attention to Facebook's insecurity, particularly when users sign up to share data with third-party apps.