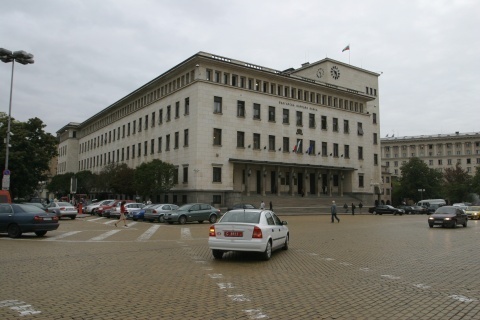 Bulgarian bad and restructured loans rose to a record high at the end of April, amounting to over BGN 10 B, shows central bank data.

This marks an increase by BGN 130 M in comparison with the previous month.

Consumer loans marked once again a decrease, but not sufficient to make up for the sharp rise in corporate loans, which accounted for a record high 23.34% of total lending.

As growth slowed, gross non-performing loans (NPLs) rose in the first quarter of 2012 but their coverage by provisions remained high.