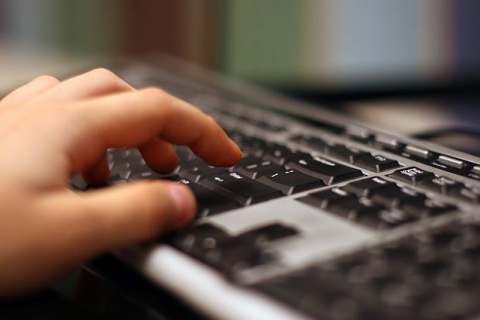 There are exceptionally skilled hackers in Eastern Europe but their activity must always be considered against the existing political backdrop, according to Misha Glenny, distinguished journalist and historian.

Glenny is currently in Brazil but managed to take part via video conference in the second South East European Regional Forum on Cybersecurity and Cybercrime taking place on October 22-24 in Sofia.

The expert, who has been in touch with hackers from Romania and Bulgaria, as well as with hackers from Ukraine and Russia, commented that each hack attack from these countries had to be considered against the existing political background.

Glenny spoke about the lower protection of smartphones against cyber attacks as compared to the protection level of computers.

"Alongside the proliferation of smart mobile devices and the ensuing threats, anonymous hacktivism is developing," the expert added.

Glenny also mentioned interesting facts he learned from a high-ranking official in the UK.

"Two years ago, the number of attacks against organizations and institutions, including ones in UK's public sector, was around 4 attacks a day, while the current number is around 500 attacks per day. They literally feel besieged," Glenny said.

He further insisted that the next five years would bring challenges for which there was insufficient preparation.

"Cybercrime is emerging in Central and South America, which is an interesting development. The young generation finds Internet Technologies very easy to handle and it is them who are adjusting traditional crime to cyber crime," Glenny declared.