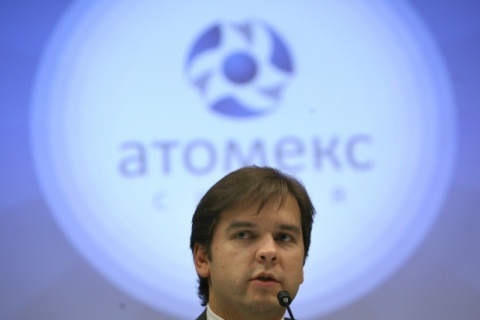 Russia's state nuclear corporation Rosatom has made it clear it is "open" for talks and out-of-court settlement with Bulgaria over a EUR 1 B international arbitration suit over the terminated project for a second Bulgarian nuclear power plant in the Danube town of Belene.

"Rosatom is opened for talks with Bulgaria on the debt for the terminated construction... As long as there is good will on the Bulgarian side, we can reach an agreement," the spokesperson of the Russian state corporation Sergey Novikov told the Bulgarian National Television in an interview brief aired Monday night.

"The trial has not been held yet which is why all working groups have a chance to negotiate an agreement before that happens. These are processes that are not contradictory. We are open for talks – just as long as the Bulgarian side is prepared for that," Novikov elaborated.