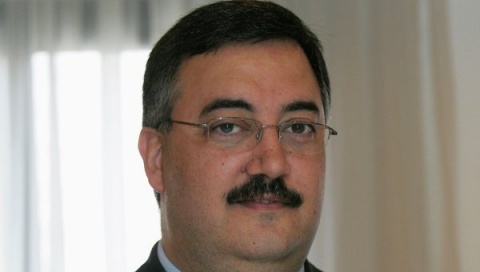 A top-ranking Lebanese security officer who died in a massive car bomb blast in Beirut on Friday may have been the intended target of the attack, local media reported.

Local television confirmed that Brig. Gen. Wissam al-Hassan, the intelligence chief of Lebanon's Internal Security Forces, and seven others were killed in the explosion, which occurred in Ashrafiya, a predominantly Christian district in East Beirut.

More than 80 others were injured. There was no claim of responsibility for the attack, the first car bombing in Beirut in four years, RIA Novosti reported.

"We accuse Bashar al-Assad of murdering Hassan, a guarantor of security in Lebanon," Hariri told local television on Friday.

Even before Friday's bombing, the conflict in Syria, which has dragged on for 19 months, had divided Lebanon into two camps: those who support Assad's regime – such as the militant Shiite group Hezbollah and its allies, the March 8 Coalition - and those who oppose it – including the Hariri-led March 14 Coalition.

Bereaved members of the anti-Assad camp used burning tires to shut down a number of streets in Beirut on Friday evening as well as closing the Beirut-Damascus highway in the Bekaa Valley and roads in other parts of the country.

In the northern Lebanese city of Tripoli, gunfire broke out between supporters and opponents of the Assad regime.