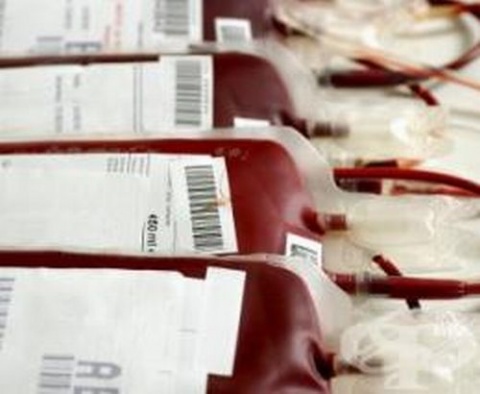 All six doctors and half of the nurses and lab staff at the Regional Blood Transfusion Center in Bulgaria's Stara Zagora are quitting because of their low salaries.

Almost the entire medical staff of the center has decided to resign to protest against their working conditions and the fact that they have been underpaid, Mediapool.bg reported.

The doctors at the Stara Zagora Blood Transfusion and Hematology Center are fleeing regardless of the fact that several days ago the Bulgarian Cabinet decided to raise their monthly salaries by 18%.

The Blood Transfusion and Hematology Center in Stara Zagora – which serves a quarter of Bulgaria, including the districts of Burgas, Sliven, and Yambol – has been understaffed anyway as it is supposed to employ 15 doctors.

The same institution in Bulgaria's Varna is also facing a staff crisis because of the low salaries.

"We are asking for emergency aid because without blood and blood products the hospitals cannot operate. We believe the provision of blood must be a strategic priority for the state and deserves a respectable remuneration," the doctors from the blood center in Stara Zagora said in their statement, insisting not only on better salaries but also on the hiring of additional staff.

Their resignations will be effective as of November 16, 2012, and they still hope they can reach an agreement with the government even though Bulgarian Health Minister Desislava Atanasova commented earlier on Friday that there was no way the budget could assent to their demands.

"I am doing all I can to secure a raise. There have been no salary raises in the health care system in the past five years... I can safely say I am the first minister who paid attention to the salaries in a time of crisis... I know these 18% aren't enough but this is what the budget and the state can afford," Atanasova elaborated urging the doctors not to take "rash decisions".