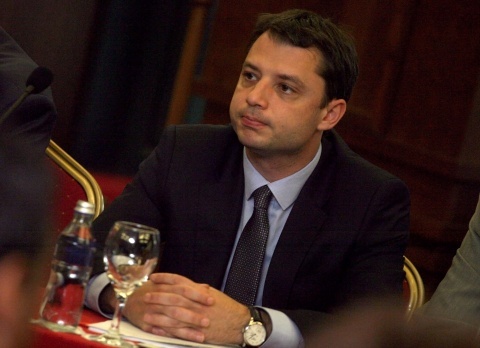 Bulgarian Economy and Energy Minister Delyan Dobrev has ordered all power distribution companies to inspect the condition of their electrical substations located in residential buildings.

Dobrev’s order comes in the aftermath of Tuesday’s dangerous accident in which a power substation exploded in a residential building in Bulgaria's Burgas, severely damaging several apartments.

The Minister has refused to comment on the accident in question, saying he would wait for the conclusions of the expert teams currently examining it.

Employees of the EVN power distribution company replaced a safety fuse in a Burgas electrical substation around 1:11 am on Tuesday, as EVN had received a call from local residents that smoke was coming out of it.

Fortunately, the accident did not result in any casualties.