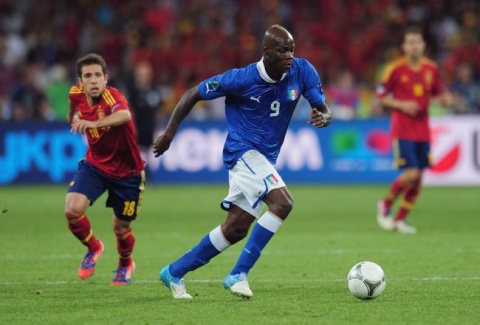 Italy took another step toward the 2014 World Cup with a convincing victory over Denmark. Photo by Getty Images

Italy now have 10 points at the top of Group B, four clear of Bulgaria, which retained its second spot after holding the Czech Republic to a 0:0 draw in Prague.

Italy got on Tuesday the convincing 3-1 win they needed to silence some of their critics despite playing virtually the entire second half with 10 men at home to Denmark.

The win sees Italy move four points clear of Bulgaria at the top of Group B although third-placed Czech Republic, five points back, have a game in hand.

Denmark are in trouble with only two points from three matches.

The Czechs next host Denmark and Bul