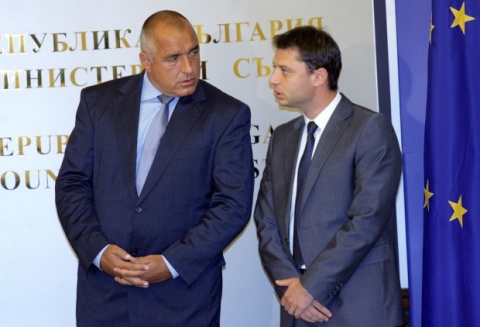 Bulgarian Prime Minister Boyko Borisov and Economy and Energy Minister Delyan Dobrev are to embark on a two-day visit to Austria on Monday.

Borisov Dobrev will take part in a summit organized by the Nabucco Committee. The future of the Nabucco West gas pipeline project and European Commission's stance on the Suthern Gas Corridor will be among the topics discussed.

In Vienna, the Bulgarian PR will meet with Austrian Federal Chancellor Werner Faymann