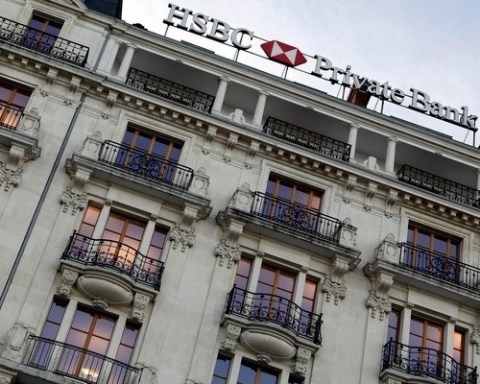 A file photo shows the exterior view of the building of the HSBC Bank at the quai Wilson in Geneva, Switzerland. Photo by EPA/BGNES

Bulgaria's authorities will have access to Swiss banking data and will hopefully be able to bring to justice tax evaders, who hold money in Swiss banks.

This is envisaged by the Double Taxation Avoidance Agreement, which Bulgaria and Switzerland signed on September 19, the finance minister announced in parliament.

The document provides for the parties to exchange banking and tax information every three months, and also to prepare an annual report.

Faced with mounting international criticism of its banking practices, Switzerland has meanwhile reached deals easing bank secrecy with a number of EU members states, including Germany, Austria and Britain.

Two years ago Bulgaria's tax authorities found it difficult to bring to justice those tax evaders, who were revealed to hold about EUR 200 M in Swiss banks after a stolen disk of Swiss banking data was bought by Germany.

The problem was that a big part of the deposits of Bulgarian citizens in Swiss banks have been registered as bank accounts of foreigners.

Legal experts have commented that the amount of money held by Bulgarian tax evaders in banks in Liechtenstein and Switzerland is huge is comparison with those 1500 Germans, who were reveled to be hiding taxes for about EUR 100 M in Switzerland.