No Bulgarian Universities Make It to World Top 400 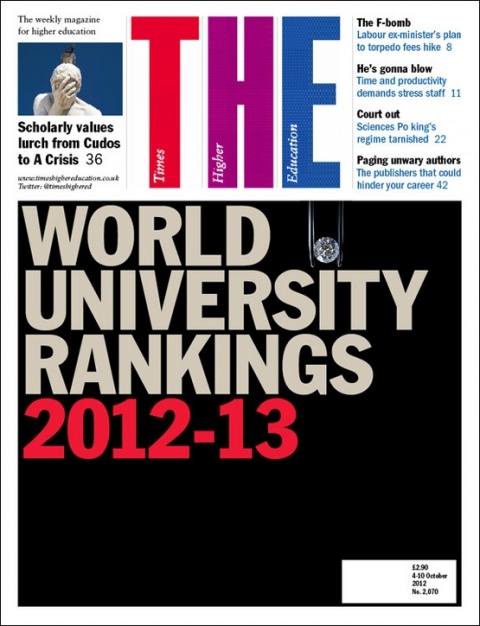 Not a single Bulgarian university has made it to top 400 in the prestigious Times Higher Education World University Rankings 2012-13, Bulgarian media have observed.

US continues to dominate the rankings, with its universities claiming 76 places in the top 200, although 51 have lost ground.

Asian universities, especially in the Republic of Korea, Singapore, Taiwan and China, performed particularly well in the rankings, rising by an average of almost 12 places.