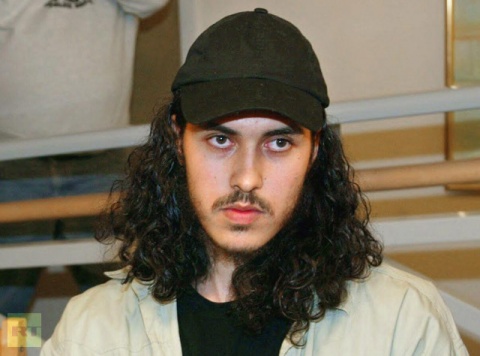 Swedish ex Guantanamo detainee Mehdi Ghezali may have been the suicide bomber who killed six people in July's terror attack in the Bulgarian city of Burgas, a Bulgarian paper has claimed.

The 24 Chasa daily has gained access to an interview of radical Salafite militant leader Omar Bakri, who has allegedly recognized the suspect.

Ghezali emerged as a suspect soon after the July 18 bus bombing that killed five Israeli tourists and a Bulgarian bus driver. However, the Bulgarian Ministry of Interior and Swedish authorities refuted the allegations.

"When I learned that they are linking this man to my people, I called my brothers in Great Britain to ask who the man in question is. They told me it was a boy known as Abu Ahmed," Omar Bakri has told "the Center for Middle Eastern Studies", according to 24 Chasa.

Bakri has also claimed that his radical organization, Al-Muhajiroun, planned to pay damages to the Bulgarian victim of the terror attack, since he was a Muslim. However, the organization decided not to do so, since "Muslims are warned not to hang around near Jews if they don't want to get heard," the paper has quoted Bakri as saying.