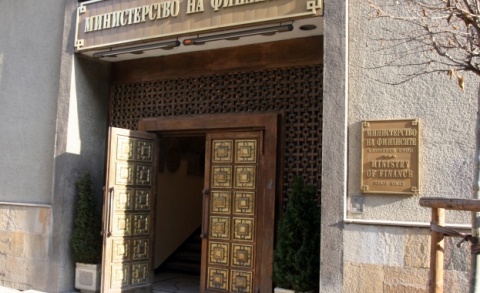 Bulgaria's draft 2013 State Budget Act provides for an economic growth of 1.5% and a deficit of 1.3%, according to the document published Wednesday by the Bulgarian Finance Ministry.

The draft budget for next year also states the government's expectations that Bulgaria will end 2012 with a GDP growth of 0.9%.

Further, the Bulgarian Finance Ministry envisages a budget deficit of BGN 1.1 B in 2013 under the country's Consolidated Fiscal Program, or about 1.3% of the projected GDP.

Bulgaria's education sector will receive BGN 120 M more funding from the state in 2013, while the culture sector will get BGN 31 M more that it got in 2012, according to the draft document.

The state spending slated for infrastructure is up by BGN 510 M year-on-year.

Bulgaria's draft 2013 State Budget Act is still under discussion, and a matter of talks between the Finance Ministry and a number of other state institutions.