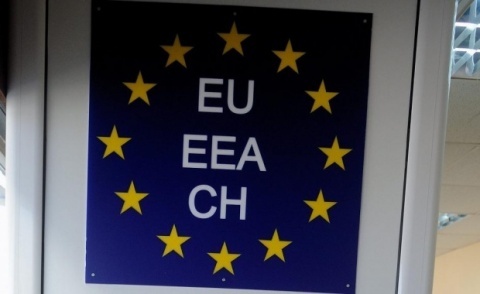 "Bulgaria complies fully with Schengen requirements. We have seen for ourselves that your borders are being guarded by modern control equipment. You have made a huge progress and managed to solve the most important issue - corruption at the border," he said.

According to Weiss Bulgaria's only hurdle is the fact that it has not been decoupled from Romania in its bid to join the borderless Schengen Area.

"I do understand how unfair it is for Bulgaria to delay its Schengen accession because of another country's internal problems. Separating Bulgaria and Romania however is impossible" he added.

By the end of the year the country will be once again subjected to the surveillance mechanism for cooperation and verification of the European Commission due to internal problems in Bucharest earlier this year.