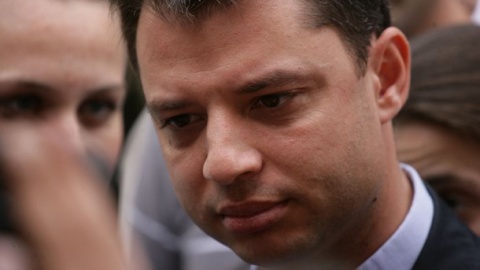 The referendum on the project to build a second NPP in Bulgaria will be held within three months, according to Bulgarian Minister of Economy and Energy, Delyan Dobrev.

The plan to build a Nuclear Power Plant in Bulgaria's Danube town of Belene is to be frozen until the release of the results of an upcoming referendum, initiated by the opposition Socialists, it emerged Monday.

Speaking Tuesday from the southern resort town of Sandanski, Dobrev explained that the exact question to be answered by Bulgarian people should be formulated by the Parliament.

"The Members of the Parliament will have to debate and then formulate the question in the best way allowed by Bulgarian legislation to give a clear answer to every issue," the Minister stated.

Earlier Tuesday, the Speaker of the Parliament, Tsetska Tsacheva, informed the decision of the ruling GERB to give a mandate to the Cabinet to hold negotiations with a private investor for the project to build a second NPP in Bulgaria has not been withdrawn from the Parliament.

GERB are yet to announce the exact date for debates for the referendum, but Prime Minister, Boyko Borisov, declared he would want a speedy procedure.

The largely unknown US enterprise Global Power Consortium's interest in the construction of the 2000 MW Belene was made public in Sofia last Wednesday by a representative of the entity, Samuel Reddy, who said he had presented an offer to Dobrev.

Reddy also claimed the Global Power Consortium is currently negotiating with Russian state company Atomstroyexport, which was supposed to build the Nuclear Power Plant in Belene.

Atomstroyexport, a subsidiary of Rosatom, recently increased its claim filed with the International Court of Arbitration in Paris in 2011 to cover construction work and production costs of Belene's the two canceled nuclear reactors.