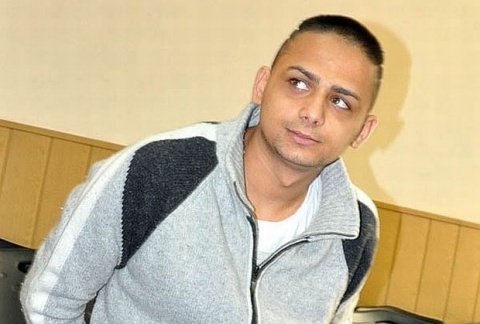 Angel Rashkov, one of the grandsons of notorious Roma clan boss Kiril Rashkov, is appealing Tuesday his one year and four months behind bars sentence for trying to bribe police officers.

The defendant also has to pay a BGN 2000 fine, the Plovdiv District Court ruled at the beginning of July.

The case is now tried by the Plovdiv Court of Appeals.

On March 14, 20-year-old Angel Rashkov offered BGN 20 to a traffic policeman who was about to fine him in the city of Plovdiv.

The crime was committed during Rashkov's three-year probationary period. He had been sentenced for using a fake primary school diploma and is to spend one more year in jail on this charge.

Kiril Rashkov, aka Tsar Kiro, and his clan triggered massive tensions across Bulgaria in September after the murder of a teenager in Katunitsa.

On September 23, 2011, a van driven by alleged associates of Kiril Rashkov ran down and killed 19-year-old ethnic Bulgarian Angel Petrov.

The Asenovgrad Regional Court sentenced Kiril Rashkov to three and a half years of imprisonment for issuing a death threat against Veselin Hristov and Ivanka Petrova, residents of the southern Bulgarian village of Katunitsa.