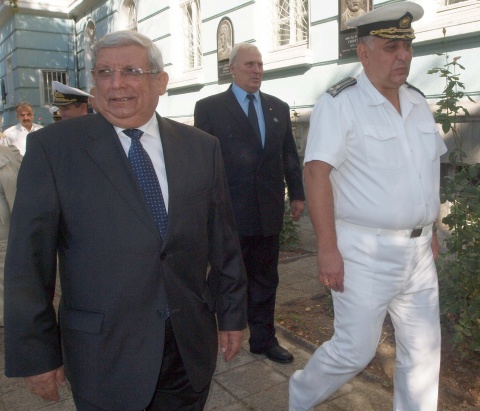 According to Angelov, the increase of the salaries in the Bulgarian military will be made possible by economizing Defense Ministry's own funds by introducing a retirement age for the military officers.

Junior officers and sergeants in the Bulgarian military will be retiring at 52, while senior officers – at 54, the minister said.

Pilots, paratroopers and special force members will have to retire at 42-44 depending to their exact function, he added.

"This [retirement system] will guarantee the servicemen and servicewomen career development and greater security," Gen. Angelov told Darik Radio on Saturday adding that the Defense Minister will be unable to dismiss members of the military with than 27 years of service unless they have reached the specified retirement age.

The new retirement age system in the Bulgarian armed forces is said to guarantee compensations in the event of dismissal in the amount of 20 monthly salaries.