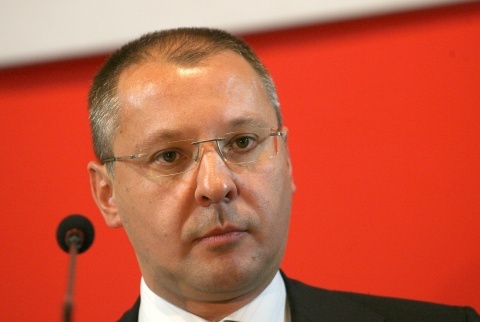 The leader of the left-wing Bulgarian Socialist Party, BSP, Sergey Stanishev, is the only candidate and will certainly be elected Chairman of the Party of European Socialists, PES, on Saturday.

The Party of European Socialists (PES) is holding its annual congress on September 29, three weeks after it emerged that none of the other 34 left-wing European parties used the opportunity to nominate their candidate.

A total of 345 delegates from the 34 parties, including Members of the European Parliament, and representatives of the youth and female structures of PES will vote for Stanishev.

The Congress will also vote on amendments in the Code of the European Socialists, and will issue a political declaration on economic and social issues.