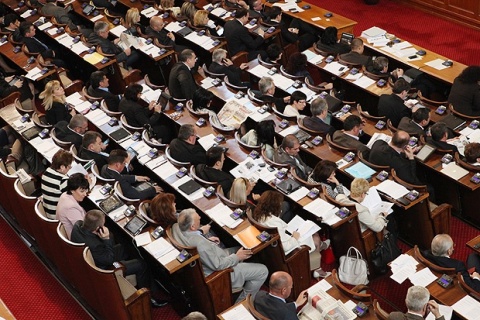 The argument surfaced at a session of the Parliamentary Budget and Finance Committee during which DANS representatives presented a project initiated by the Council of Ministers for amending the Law on Measures against Money Laundering.

Under the project, DANS officials will be able to receive documents and information from banks when they are conducting an investigation related to money laundering.

At present, bank secrecy can only be lifted on the basis of a court decision issued in response to a motivated request.

According to DANS representatives, the current regime obstructs their investigation.

DANS also insists on a proposal for introducing a term during which the investigating inspectors will be able to keep the documents rather than review them on the spot.

The Association of Banks in Bulgaria has voiced disagreement with the project, saying that bank secrecy is inviolatable and should only be lifted after a court decision.

Legal experts at the Bulgarian National Bank (BNB) also criticized the proposal, stating in Parliament that DANS was not to be given such right.

However, the project passed first reading by the Parliamentary Budget and Finance Committee on the condition that the provisions would be discussed to reach a compromise.