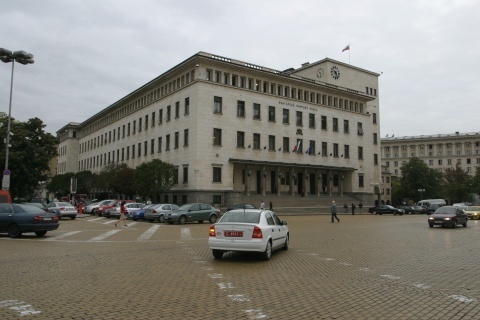 The share of bad and restructured loans in Bulgaria decreased for the second consecutive month to 23.34% of total lending at the end of August, amounting to BGN 9.884 B, shows central bank data.

The marked decrease of BGN 6.8 M on a monthly basis is negligible, but analysts say in times of crisis the trend is a very positive sign.

The sharpest drop for the third month in a row was marked by consumer loans, which fell by BGN 24 M to BGN 7.4 M in July. The peak was in November, when their share reached 20.2%.