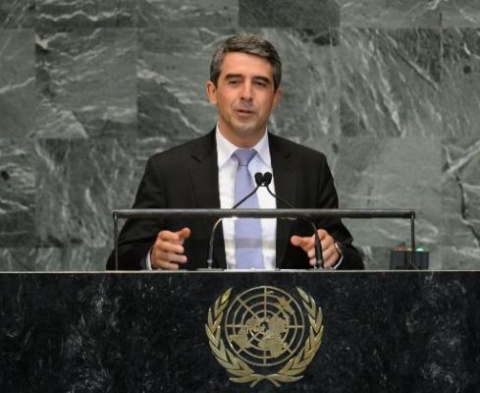 Bulgarian President Rosen Plevneliev has declared that his country wants to to strengthen trade, investment and economic relations with Kuwait.

"There is a lot of trust between the two countries. Our friendship and cooperation go back for a long time. Bulgaria is so proud of supporting Kuwait during the difficult times when it was a Security Council elected member in the early 2000s," the Bulgarian President has told the KUNA news agency after the meeting.

He added that it was his duty to deepen and develop this cooperation at all levels - political, economic, cultural and social.

Plevneliev noted that Bulgaria is "not just a great friend, but could be a good base for operations of the Kuwaiti businesses in Europe." He explained that Bulgaria offers a good business environment and very low taxes.