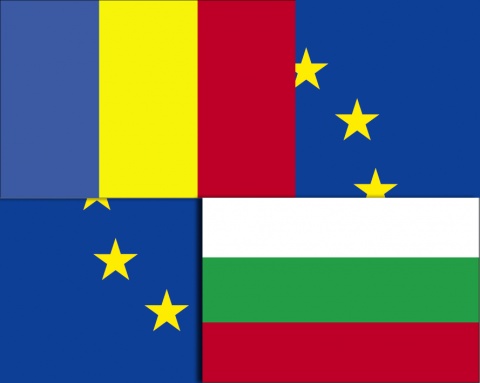 The border checkpoints are to be built with funds provided in framework of EU's 2007-2013 Romanian-Bulgarian crossborder cooperation program.

The opening of the two new border crossings was announced during Romanian Foreign Minister Andrei Marga's visit to Bulgaria in July 2012.