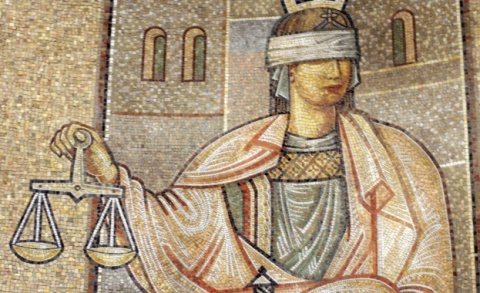 Judges from Bulgaria's Supreme Court of Cassation (VKS) and the Supreme Administrative Court (VAS) have selected Georgi Angelov as their their representative at the Constitutional Court (KS).

Georgi Angelov, a judge at VAS, won a runoff with Emanuela Balevska from VKS Monday afternoon with 82 to 77 votes.

At the first round of voting held earlier on Monday, Balevska was backed by 49 votes and Georgi Angelov received 38 votes in his favor.

A total of 169 ballots were cast at the first round for five nominees, including three magistrates from VKS (Teodora Stambolova, Emanuela Balevska, Simeon Chanachev) and two from VAS (Georgi Angelov, Veselina Teneva).

Slavov has also been nominated for a member of the Supreme Judicial Council (VSS) from the parliamentary quota.

The 11 members of the new Supreme Judicial Council panel from the parliamentary quota are to be elected Wednesday.