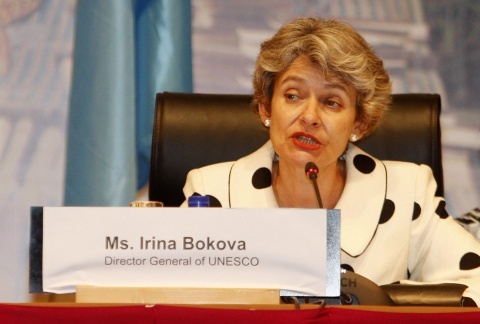 Plevneliev has made the announcement during his working trip to New York to participate in the 67th session of the United Nations General Assembly, the BGNES news agency informs.

She said then that her nomination has been endorsed by 3 consecutive governments – of former Prime Ministers Simeon Saxe-Coburg, and Sergey Stanishev, and of current PM, Boyko Borisov.