Bulgaria Picks US Firm for Arbitration Battle with Russia over Belene 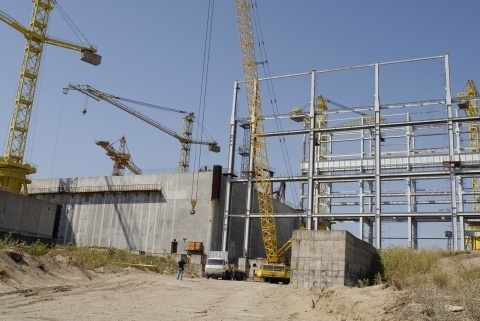 White and Case, an international law firm based in New York, will represent Bulgaria as it is heading to arbitration over the cancelled Russian nuclear plant.

"The government started planning its legal defence six months ago. We picked White and Case as it is one of the best law firms in the world," Energy and Economy Minister Delyan Dobrev said at the end of the week.

The minister declined to disclose details from the strategy, devised by the consultancy, saying it is confidential, but stressed that the interests of the society will be protected.

The last time White and Case advised Bulgaria was in July in relation to its EUR 950 M, 4.25%, bond issue, according to the law firm site.

White and Case also represented Bulgaria in an ICSID arbitration brought against the country by Cyprus-based Plama Consortium Limited. In 2008 the arbitral tribunal reached a unanimous decision and dismissed all claims against Bulgaria.

Russia's Atomstroyexport has expressed firm belief it will pocket EUR 1 B in compensation over the cancellation of nuclear power plant Belene in Bulgaria.