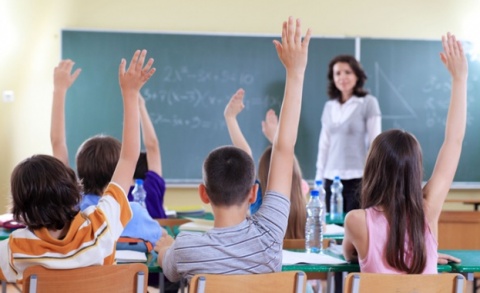 Bulgaria has provided schoolbooks to a school in the Serbian town of Bosilegrad which has 2 classes in grades 1 – 7 each that are taught in Bulgarian. File photo by Cross.bg

The State Agency for Bulgarians Abroad has provided schoolbooks for ethnic Bulgarian children in grades 5, 6, and 7, in a school in the Serbian town of Bosilegrad.

The request to the Agency was sent by Pene Dimitrov, a teacher at the school, and Chairman of the Matitsa na Bulgarite (Mother of Bulgarians) Association.

In response the Agency is sending 30 math and physics books and 20 history books it has purchased while the Prosveta publishing house is donating 19 chemistry and biology books.

Employees from the Agency met with the school's principal, representatives of the local authorities and the Bulgarian community in Bosilegrad.

On Monday, at the start of the school year, parents in western Serbia, which has a large population of ethnic Bulgarians, threatened to sue the Serbian State over the lack of school books in Bulgarian.