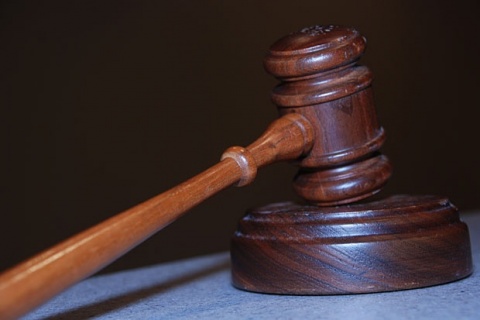 Bulgaria has one of the highest conviction rates at the European Court of Human Rights in Strasbourg, according to ECHR statistics.

In 2010, Bulgaria ranked 6th out of 47 Council of Europe member states.

The annual statistics of the ECHR indicates an upward trend for Bulgaria's violations of human rights, according to reports of Sega daily.

Bulgaria is climbing up the ranking due to the constantly increasing number of convictions against the state.

The human rights violations most frequently found by the court were in the length of proceedings (31), followed by the right to an effective remedy (27), and the protection of property (18).

The number of violations exceeds the number of convictions because many guilty verdicts established more than one breach of the European Convention on Human Rights.

Last week Bulgaria was cited by the Parliamentary Assembly of the Council of Europe as a habitual offender and was cautioned that it could face sanctions like having its Council of Europe membership frozen or terminated.

In 2011, Turkey retained its top position by number of violations of the European Convention on Human Rights for a third year in a row, scoring 228 convictions.

Second place in the ranking went to Russia with 204 convictions, followed by Romania with 135 convictions, and Ukraine with 107 adverse rulings.

The first four countries in the ranking accounted for 57% of the convictions of the European Court of Human Rights, while all of the other 43 countries had a share of 43% of adverse rulings.

In 2011, Bulgarian citizens filed 1348 applications against the state with the ECHR.

The Strasbourg-based court issued a total of 15000 convictions.