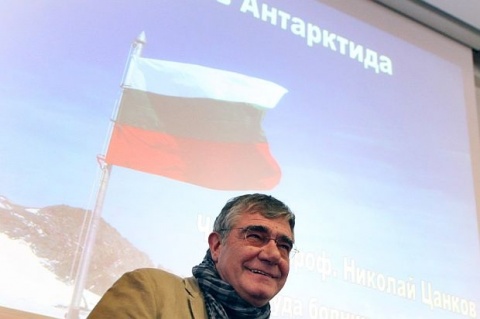 Bulgaria's business sector has the opportunity to invest in the Antarctic as long as it is interested in doing so, according to the Bulgarian Industrial Association (BIA).

The NGO voiced its support for the campaign of the Bulgarian Antarctic Institute seeking to raise awareness about investments on the continent, the Bulgarian National Radio (BNR) reported Friday.

"Bulgarian business circles may take advantage of the preferential tariffs for business development on the Antarctic in the sphere of telecommunications, pharmacy, exploration and extraction of underground natural resources, and tourism," said Professor Hristo Pimpirev, Chair of the Bulgarian Antarctic Institute, as cited by the Bulgarian Telegraph Agency (BTA).

He explained that natural persons were not able to buy land on the Antarctic yet.

Kamen Kolev, Deputy Chair of BIA, commented that the Antarctic could be used primarily for scientific research, for developing new pharmaceuticals and for high-end luxury tourism.

He said that the aim of the newly launched campaign was to make different branch organizations consider the opportunities on the frozen continent.

"We should also study the possibility of developing telecommunications, which will most probably require certain amendments to our legislation. Subsurface exploration in the region is also a point of interest," Kolev added.

Asked whether companies would not cause environmental damage and increase mortality among penguins on the Antarctic, Professor Pimpirev noted that the mere presence of humans at any place on Earth invariably resulted in pollution but assured that there were very strict rules in the sphere on the Antarctic.

To illustrate his point, he added that the people inhabiting the other continents increased the amount of carbon dioxide in the atmosphere, there was global warming and the population of the Antarctic penguins had decreased by 50%.