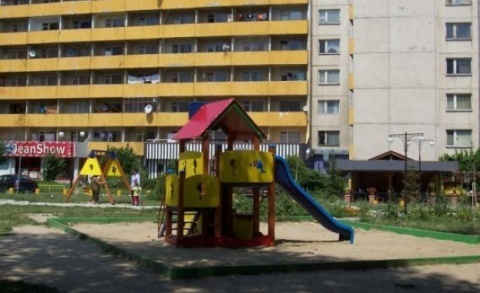 On Thursday, the Parliament unanimously passed at first reading the proposal of several Members of the Parliament banning all gambling facilities such as casinos under the Gambling Act, along with restaurants and night clubs, which are open after 10 pm, from being located less than 100 meters from a dorm.

Establishments, located on State properties, in dorms, or within 100 meters from them, will close at 10 pm.

There are also bans on the sale of alcohol in dorms and on opening new gambling facilities in College Town.

The casinos that do not fulfill the new requirements will be closed after their 5-year license expires.

Sofia's College Town is infamous for and frequently makes the news over binge drinking, fights, fatal incidents and prostitution rings.

24-year-old Boris Kiryakov recently passed away after being severely beaten in front of a night club. The incident happened early on June 29. Kiryakov was transferred to Sofia's Pirogov hospital in critical condition and could not recover. He died on July 5th.

At the end of February, Mario Danchev, 19, a student from the Economy University in Sofia, was stabbed and killed in the dormitory where he lived.