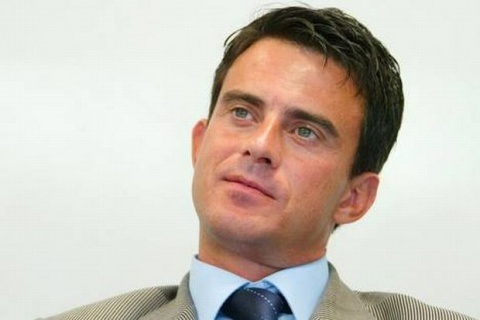 Paris police have banned a rally against anti-Islam film "Innocence of Muslims" scheduled for Saturday outside the Grand Mosque in Paris.

An individual had made an official request to police to hold the protest.

However, France's Interior Minister Manuel Valls has said he will ban all protests over the film after a violent demonstration last weekend near the US embassy in Paris, Sky News informs.

Numerous appeals emerged in social networks this week for Muslims in France to hold fresh protests in Paris, Marseille and other major cities.

On Wednesday, it was made clear that France has decided to shut down its embassies in 20 Muslim countries over security concerns after the Charlie Hebdo newspaper published caricatures of the Prophet Mohammed.